I was on a long bus trip and was bored, so I launched Xcode and worked on my game prototype. I wanted to see its memory usage so I opened Instruments Allocator tool. I noticed something strange, multiple OpenGL buffer creation calls on every frame. I figured out it must be in RenderQueue class because the screen was only showing 2D stuff: 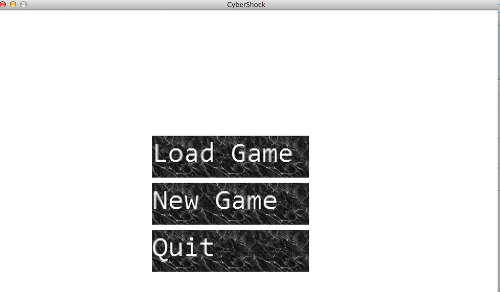 But my render queue only creates GL buffers when it's full! Turns out I emptied the queue element container always after drawing, causing the next draw to generate it again. The solution was to let the container grow and reuse old elements. This bug has been in my engine since the beginning and only after actually starting to make a game I noticed it even though I have profiled the engine every now and then. Runtime buffer creation should be avoided as much as possible.

Posted by Timo Wirén at 12:53 PM No comments: Links to this post